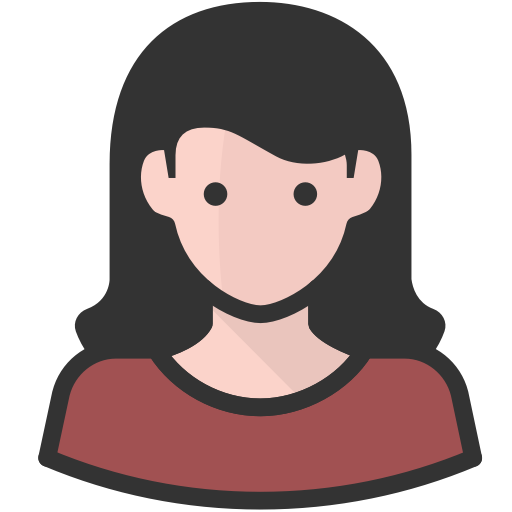 Haneefa came to the hospital last month with her mother-in-law.  It had been 3 years since she got married and she still wasn’t pregnant.  They were seeking treatment for infertility.  In most Muslim cultures a women’s worth is based upon her ability to bear children, especially sons.  One of the reasons for this is that male children are the means of social security for the parents in their old age.  It is also more expensive to marry off a daughter (think dowry) and after the wedding the bride goes to live with her husband’s family.

Dr. Priscilla took a medical history from Haneefa and discovered that she had never had a menses. Upon examining her she discovered that her uterus had never fully developed.  The diagnosis: Haneefa would never be able to have a child.  Further conversation with these two women revealed that the marriage arrangement involved an exchange of a son and daughter between the two families.  Haneefa’s brother was married off to her husband’s sister. (This couple’s union has resulted in children). Haneefa’s physical exam revealed that her uterus never fully developed so she never had period upon reaching puberty.  Her family would have known this and were deceptive in marrying her off knowing that she could not have children.

Haneefa understandably was very upset.  What good is she in this world if she cannot bear a child?  Dr. Priscilla shared with Haneefa that she was precious in the sight of God and loved by Him.

Pray that the Holy Spirit would speak to Haneefa’s heart.  This is the sort of situation that could bring Haneefa to take her own life or her in-laws could be so upset with her that she might be poisoned.  Yes, this evil does happen.  Pray for Haneefa’s protection from the schemes of Satan.  Pray that Haneefa would have a dream or vision of Jesus and that she would seek to know Him personally.