The Poignant Power of ... Hand Washing? 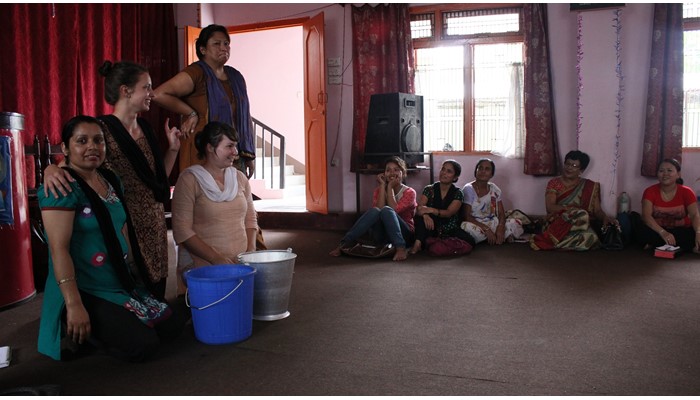 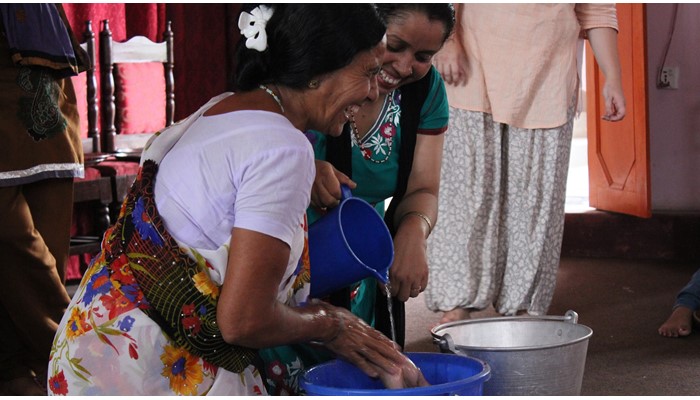 I had heard the statistic plenty of times. I knew, technically, at least, that children under the age of five are still dying today due to completely preventable diseases. So, as we prepared to teach a community on the importance of hand washing I thought I would throw in a question related to these statistics. I hoped to get a few responses and provoke an emotion from the crowd that would help prove my point.

I had no idea.

We gathered our small team and made our way to a nearby slum. As with any slum, no matter how often I have frequented them, the scene is always somewhat shocking. People living in makeshift cardboard boxes calling it home. Rats the size of small felines. Human waste lines the streets as there is no proper sewage system set up in such a forgotten place.

My team and I planted ourselves in a central location in the slum. We waited momentarily until a crowd gathered, which doesn’t take long when foreigners come along. As many as a hundred people quickly came around; young and old, male and female – all interested in what we had to say. We introduced ourselves with our names and varying western nations and began to discuss the importance of proper hand hygiene. It seemed so simple but they listened intently as if they had never heard this material before.

It was my turn to speak and I began with my question:

“How many people know a child who has died from diarrhoea?”

I don’t even know exactly why I asked this question, but I suppose I was aiming to make a point about washing harmful bacteria away from our hands to stop the spread of sickness. I imagined that a couple of people would raise their hands. I knew the statistics – so clearly – and that must mean that at least one or two children in this area would have suffered this devastating fate.

I waited for my question to be translated into Hindi – “Does anyone know a child who has died from diarrhoea?”

To my shock every single hand in the audience raised.

Every single person in the crowd had personally known a child who had died from diarrhoea.

Diarrhoea?! That doesn’t kill people, does it? Even though I had heard it so many times, my western mind raised with access to modern medicine couldn’t comprehend the reality of this statistic. But there it was looking at me in the eye: Children die every day because of a simple, treatable condition.

The hands in the air had me speechless but I had to go on with my teaching, after all,

I had a chance in this very moment to possibly to reduce the number of deaths by this simple act of hand washing.

So, I quickly gathered myself and moved forward with my teaching. But my heart felt heavy thinking of the children that had passed in this community.

In the West, we take for granted our access to affordable healthcare, to free education and to the value we place on human life. Sadly, for many in the developing world, these things are simply seen as luxuries and not rights of life. If you know something – something as simple as washing your hands or re-hydrating your body during a sickness – your information has the power to literally save someone’s life.

written by Laura Magele, Missionary Midwife with Youth With A Mission, Perth

See which tags match your interests. Create an account today
Organizations related to this story: Youth With A Mission, Perth - Health Care Ministry
Favorite This Story