Missionary Salary: How Much Money Do Missionaries Make?

But you believe God called you to missions. That’s awesome and sacred. But there’s one question that still might be swirling around in the back of your mind: What is a reasonable missionary salary?

Now, don’t get me wrong. I know you’re not in it for the money. You’re pursuing God’s call with all the right motives. But you’ve still got to eat and put a roof over your head, whether your mission is around the corner or across the globe. So, it’s fair to consider what a missionary gets paid.

Where does the money come from? 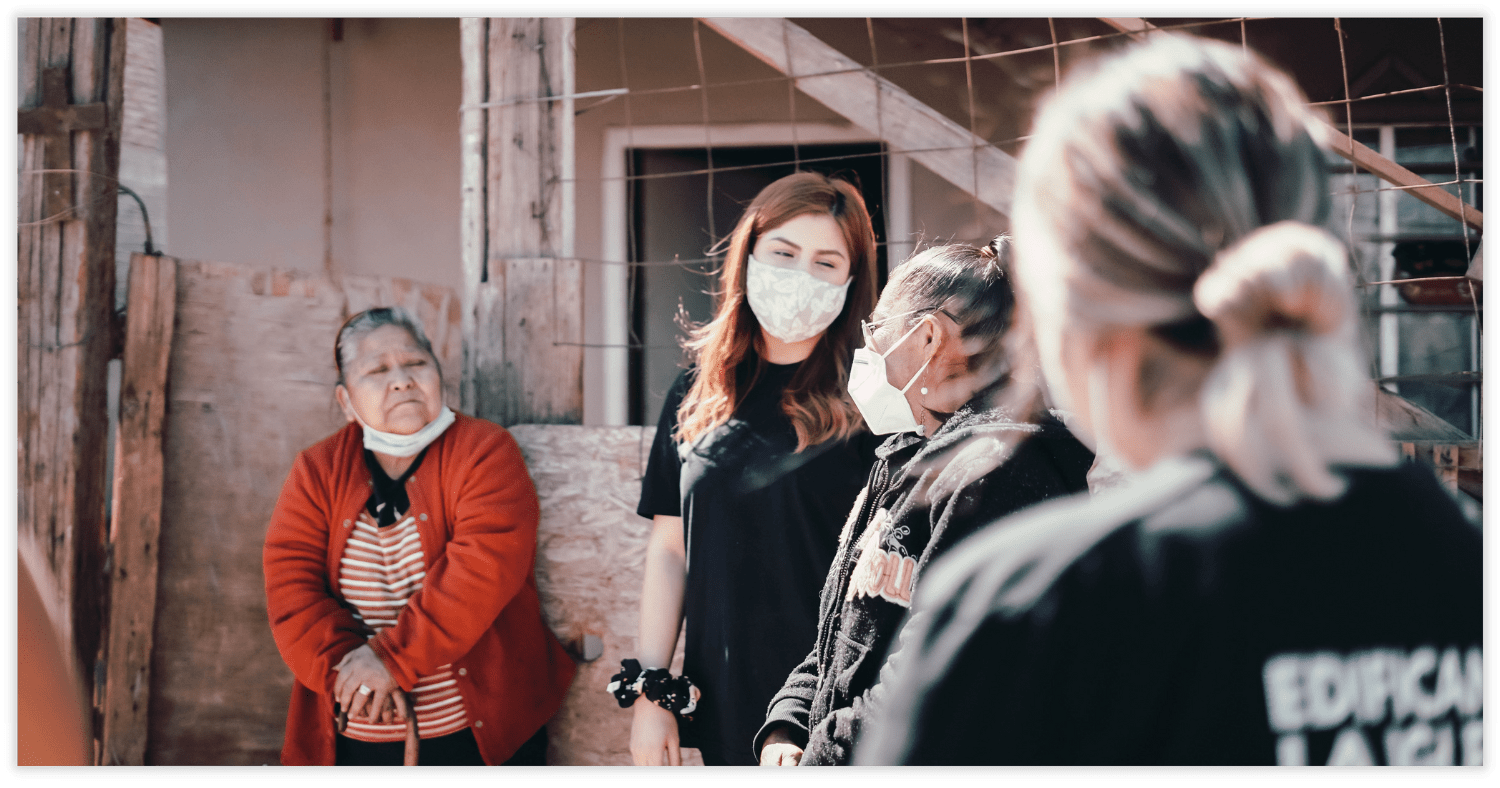 Missions have changed and evolved over the centuries. While the message of the gospel remains the unwavering cornerstone on which everything is built, the specifics and logistics of sharing the good news of Jesus can be fluid as technology and culture shift. Still, across time, missionaries have found three solid income sources for their work. Of course, God is the ultimate Provider, but, in general, these are the channels for how missionaries get paid.

1. Sending agencies. These are the organizations that enlist and send missionaries into the world. Many are private agencies. Others, like the International Mission Board or Mission to the World, are affiliated with a denomination. But most play a role in how much missionaries are paid. Sending agencies generally provide some amount of salary or stipend. They also may help with securing things like travel and insurance. They may or may not assist with other benefits, like housing and retirement. Some agencies also help you plug into private resources for funding and missions education, which is another channel for these organizations to support a missionary salary.

2. Partnerships. When I was a kid, I remember going to church and seeing a large glass display case holding a map of the world. Postcards with a family’s picture were pinned next to various nations, indicating that they were missionaries to those countries. What I later learned was that these were missionaries a church supported financially. They are also called ministry partners. The idea of individuals and churches partnering with missionaries is as old as mission work itself. For example, Jesus and the apostle Paul each had groups who provided financial support for their work. As noted, sending agencies often can help you identify possible partners. They also can manage an account for you once the donations arrive.

22 This is why I have often been hindered from coming to you.

23 But now that there is no more place for me to work in these regions, and since I have been longing for many years to visit you, 24 I plan to do so when I go to Spain. I hope to see you while passing through and to have you assist me on my journey there, after I have enjoyed your company for a while.

3. Entrepreneurship. This is where you start a business that acts as the funding channel for your missionary salary and work. For instance, I have a friend who runs his own thrift store. People donate everything from clothes to windows to bed frames. He sells whatever he gets and uses the profits to pay for his mission trips around the world. Now, it might be tempting to think that this is a relatively new way for missionaries to raise money. But, again, it’s got biblical roots. The apostle Paul had every right to draw a salary from the churches he planted. But, instead of putting that burden on them, he also worked as a tentmaker to fund his mission work. He didn’t use the term “entrepreneur,” but that’s essentially the method he used.

What is a missionary’s salary?

A quick internet search will yield all kinds of information about how much a missionary makes. What’s more, the numbers you see can vary wildly from one site to another. For example, one source states that missionaries can earn anywhere from $21,000 and $72,000 a year, with an average annual missionary salary of almost $44,000. That’s a pretty wide range!

Some of the difference relates to what the sending agency provides, and some of it could depend on your level of experience or the benefits you receive. So, you’ll need to do some research to make sure you understand how much you’ll receive and how much you will be responsible for raising.

Another thing to consider is how much it actually costs to be a missionary. The International Mission Board recently reported that it costs roughly $60,000 a year to support a missionary in the field. This number included things like salary, insurance, language training, education, housing, documentation, travel, and retirement savings. Of course, your specific number could vary, but it gives you an idea of what you might need to raise depending on how your sending agency is structured.

Determining what a missionary makes and how you could make it work might seem like a daunting task. That’s fair. Like a lot of things related to mission work, it probably won’t be easy. But there are two things you need to remember.

First, it will be worth the effort you put into the process. Obeying God’s call is always the best route because it’s the only one that provides true meaning and purpose in life. As I mentioned earlier, you could have chosen to pursue any number of careers; but if God has placed missions on your heart, you will never find satisfaction in any other job—no matter how much you get paid.

Second, God is your ultimate Provider. That was Paul’s message in Philippians 4. He was absolutely grateful for the gift, but he knew that it all came from the hand of God. If the Lord has genuinely called you to missions, He will equip you for the task. And He will give you the missionary salary you need to get the job done.