10 most common questions to ask before becoming a missionary 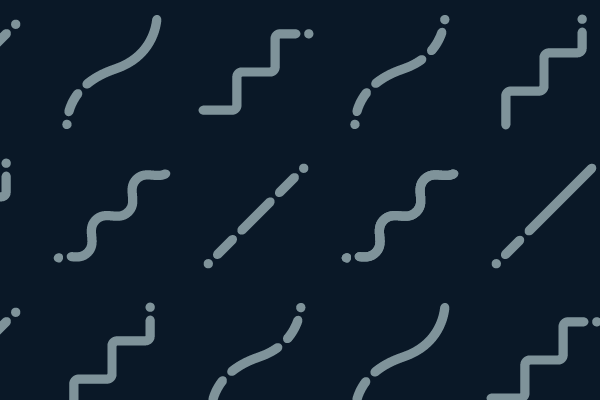 What are the answers to the 10 most common questions to ask before becoming a missionary? From, "How to know God's will?" to "How to pick a missionary organization? and from "What about raising my kids overseas? to "How do I avoid burnout?" this talk will deal give you the answers.

About David Stevens: Dr. David Stevens is the Chief Executive Officer of the Christian Medical & Dental Associations (CMDA), the nation’s largest faith-based organization of doctors. As spokesman for more than 16,000 doctors, Dr. Stevens has conducted hundreds of media interviews. Prior to his service with CMDA, he served as medical director of Samaritan’s Purse. From 1981 to 1992, Dr. Stevens served as executive officer and medical superintendent of Tenwek Hospital in Bomet, Kenya. He helped to transform Tenwek Hospital into one of the premier mission healthcare facilities in that country. Learn more at David Stevens page.

To Go or Not to Go What are the Questions.ppt

The Ten Questions Everyone Asks About Career Missions

The Ten Questions Everyone Asks About Career Missions

Your planning to serve but fun raising scares you to death or you have done this before and you hated it be...

Playing God and Other Ethical Issues in Medical Missions

There is little in the medical literature about applying the basic tenets of medical ethics in resource lim...

To Go or Not to Go? What are the Questions?