Medical missions: what it is and the history behind the movement. 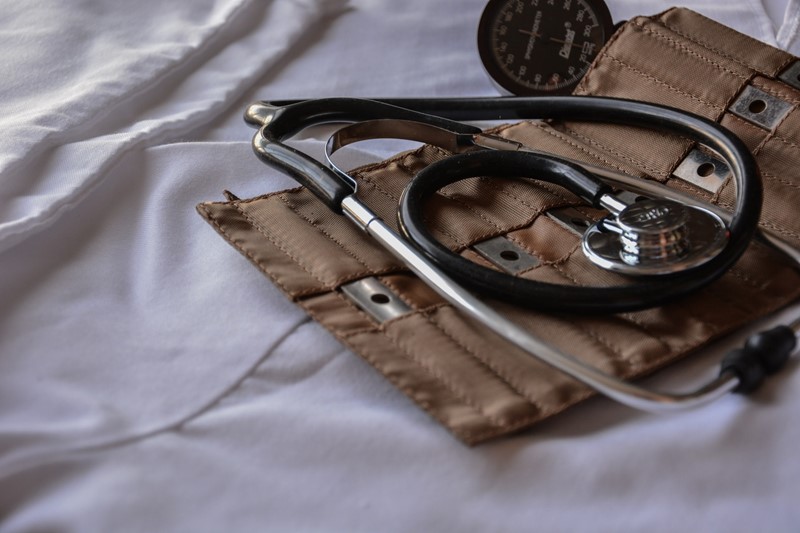 Medical missions is constantly changing. The enterprise of medical missions has brought physical, emotional, and spiritual health to the world—and opened the doors for the gospel in countless countries.

This rich history continues today. For example, in Africa, it’s estimated that anywhere from forty to seventy percent of health services are still provided by church and mission facilities.

How do we build on the achievements of years past and gain success in the years to come? And, where do you, the person reading this, fit in?

What is medical missions?

Medical missions is the term used for Christian missionary endeavors that involve the administration of any kind of medical treatment. The Medical Missions team believes that medical missions means connecting your skills with your calling. Our goal is to help connect your professional skills and biblical calling to the largest database of healthcare mission organizations, professionals, and thought leadership.

We want to be a place where you can find all the resources you need in order to pursue a life that is more than you ever imagined—a life that takes the healthcare skills you possess and puts them to work in areas around the world that lack those same skills and resources.

Medical missions in the Bible.

We see in Scripture, in the New Testament for example, that Jesus called for His disciples to heal the sick and serve the poor. He also calls them to "make disciples of all nations". In trying to obey Jesus’ commands, Christians have long debated what loving God and serving neighbor looks like.

You don’t have to be a medical missionary long before you start getting questions about your views on evangelism. Are you there to fix a tooth or give them Jesus—or is fixing that tooth giving them Jesus in some small way? I’ll leave these questions to the theologians for now. However, whatever the theology is behind your missionary calling -- you no doubt realize you are serving God by providing for the needs of people. The start of medical missions is found in people using their skills to love God and serve others.

Let’s look at some of how this loving God and serving others has taken shape. In doing so, we’ll get a glimpse of the history of medical missions by peeking at a few examples where God has been at work in missions.

The history of medical missions.

According to MedSend, a community member of Medical Missions, healthcare missions “began with Peter Parker, an American physician, in 1834. Parker was the first modern-day full-time medical missionary to China and was one of the very few foreigners to get invited inland. Foreigners were not allowed to mingle with Chinese people.”

Here’s how the story goes...

“In 1835 Parker opened a hospital in Canton. More than 2,000 Chinese patients were treated in the first year alone. Parker then went to the University of Edinburgh and shared how missionaries could get into China: through healthcare. This started a movement. Edinburgh became a hotbed of modern global healthcare missions. Groups like Sudan Inland Mission (today’s Serving in Mission) sprang up to use healthcare professionals to access previously unreached areas. In 1841, a group of doctors formed the Edinburgh Medical Missionary Society to send medical aid to the world. The modern medical missions movement was born.”

But how did missions in China start?

In the 1830s, an American missionary to China named E. C. Bridgman noticed Western medicine was more effective at removing eye cataracts than Chinese medicine. The American Board of Commissioners for Foreign Missions then sent Peter Parker to China in 1834 as the first Protestant medical missionary.

Western medicine provided a way for Parker to gain access to parts of Chinese society that were otherwise closed off to missionaries. More American doctors would ultimately follow and, in 1838, the world's first society for medical missions was founded: the Medical Missionary Society of China.

In 1841 Parker visited Edinburgh, Scotland, and appealed to a number of the city's leading doctors. His ask resulted in the creation of the Edinburgh Medical Mission Society which was the first medical mission society in Europe.

It’s worth noting, Hudson Talyor, the British Protestant Christian missionary to China and founder of the China Inland Mission (CIM, now OMF International). Taylor spent over 50 years in China. The society he started helped over 800 missionaries go to China. They started 125 schools. It’s recorded that this great work brought 18,000 conversions to Christ and created over 300 places of work with over 500 local helpers throughout almost 20 provinces.

Taylor was known for his care for Chinese culture and evangelism. With Taylor’s leadership at CIM, he’s often called one of the most significant Europeans to visit China in the 19th century. It’s said of him, “No other missionary in the nineteen centuries since the Apostle Paul has had a wider vision and has carried out a more systematized plan of evangelizing a broad geographical area than Hudson Taylor.”

By 1901, China was the most popular destination for medical missionaries. At least 150 foreign physicians operated 128 hospitals and 245 dispensaries, treating 1.7 million patients. One story says, “Already by 1923 China had half of the world's missionary hospital beds and half the world's missionary doctors. Of the 500 hospitals in China in 1931, 235 were run by Protestant missions and 10 by Catholic missions. The mission hospitals produce 61 percent of Western-trained doctors, 32 percent nurses, and 50 percent of medical schools.” It is said that by 1925 there were 1,157 medical missionaries.

How about one more example? Let’s look at David Livingstone. Livingstone worked as a medical doctor at the mission station in South Africa around 1841. He became known as a healer to many. He wouldn’t practice long before stopping his practice. Although he didn’t practice long, he would fight against the slave trade, which he’s most known for. However, I mention Livingstone's because—even with his short time practicing as a medical missionary, he influenced many medical doctors into careers as missionaries. It is known that the Edinburgh Medical Missionary Society had a relationship with Livingstone from 1858 until his death in 1873.

3 practical ideas for living your calling in Christian health ministries

You can serve right now. Here are three (3) practical ideas for living your calling in Christian health min...