Drivers and Sexual and Reproductive Health of Youth Refugees and Migrants Situation Analysis of Egypt, one of four hub cities 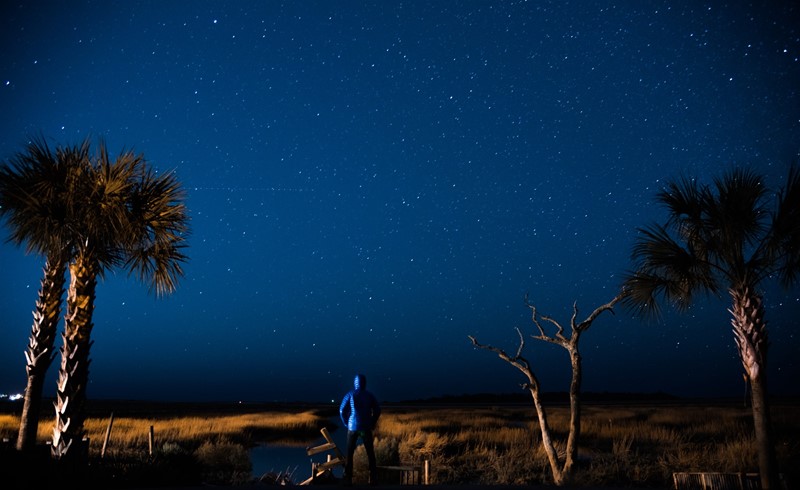 This session will examine the current situation in Egypt, one of four global hub cities for refugees and migrants. A United Nations led multi-country study on migrants. Focus will be on drivers of youth migration, including both push and pull factors; and service needs and accessibility issues for youth migrants in the areas of sexual and reproductive health, and gender based violence. Options for short term missions will be presented. Increasing flows of migrants and refugees across international borders has captured popular attention, spurred international policy developments, and highlighted the need for improved programs in support of safe and orderly migration. Recent increase in the displacement of populations across international borders around the world is the highest in 70 years, and contributed to an estimated 244 million migrants (3.3% of the world’s population) in 2015 where 20 million of whom are refugees (UNHCR, 2016). International data shows a high representation of youth among migrants transiting into urban areas, and among international migrants. In Africa and Central Asia one in three people is between 10 and 24, and some 120 million young people reach working age every year. The proportion is highest in the least developed countries suffering extreme travel challenges including violence, trafficking and coercion throughout even in re-settlement environments. Over the past four years, countries in the Middle East have become host to more than 4.2 million new refugees mostly from African and Middle Eastern countries. Egypt became an increasingly important destination country during the late 2000s for migrants and asylum seekers from more than 60 countries, including Palestinians, East Africans, South Asians and, more recently, Iraqis and Syrians. This is while under-development, limited employment opportunities and/or conflict undermine survival and prospects for young people. In all fora, there is widespread concern over the challenge of securing data on persons affected and their needs, drivers of migration, and key decision-points for onward mobility.

Being a medical missionary is not easy. Now try leading a team of them! These folks tend to be intelligent,...

Sharing the Gospel in Hard Places

Short Term Missions in the "Spiritually Darkest" areas of the world are becoming a challenge as a...

Opening and operating an emergency field hospital in a disaster setting has many interesting challenges. O...

Drivers and Sexual and Reproductive Health of Youth Refugees and Migrants Situation Analysis of Egypt, one of four hub cities

The COVID-19 pandemic is forcing everyone to rethink so many things in life, especially for those on the front lines serving others in these times.  This ebook "A Christian Healthcare Worker's Response to COVID-19" has been carefully created with contributions from over 30 authors to speak directly into the heart of our current circumstances and to write specifically to you as a healthcare professional.  Download your free copy now.