by Association of Baptists for World Evangelism 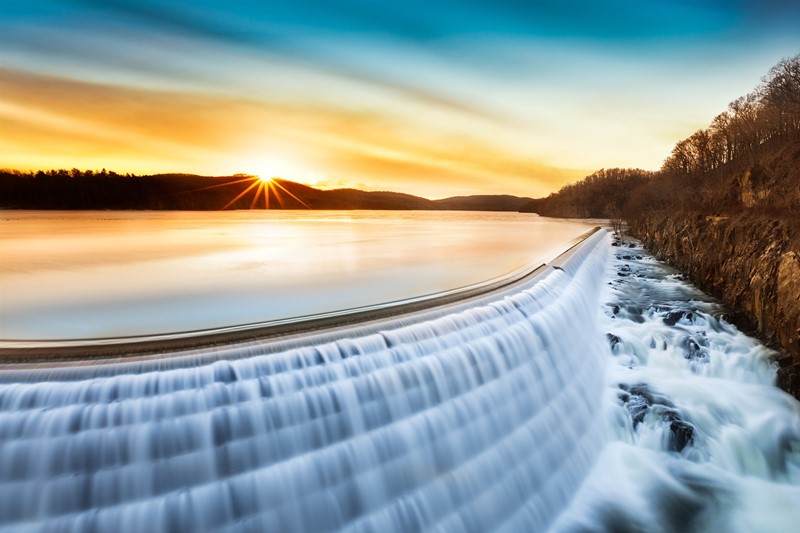 What do you long for in ministry?

I don’t want a wasted life. At the end of this age, with my life behind me and eternity before me, someone awaits. My Master. Entering His presence will be a moment I remember forever. His first words will ring in my ears for all eternity.

I long to hear: “Well done good and faithful servant, enter into the joy of your master” (Matthew 25:21).

What do you desire to hear? Do you long to hear your Creator speak the words “well done” over your life? If so, how important is that to you?

For me, hearing “well done” is the pursuit of my life. Running well and pleasing my Master will be a source of unending joy. But this thought perplexed me: “What if I fail?” What if the life I thought was pleasing isn’t actually pleasing to my Master? What if God says: “I had so much more that I wanted to use you for. If only you had trusted me more…” I don’t want to get to heaven and be surprised.

When first starting ministry, I didn’t have a way to evaluate myself, so I tried the run harder approach. I felt that being useful meant doing more by running harder. At first, this approach seemed helpful, because I could run harder. When we arrived in South Africa, we spent the first three years learning Zulu and building relationships in the HIV/AIDS communities. Following this, we spent 10 months raising funds for the HIV/AIDS Care Home (and had our third child in the middle of this furlough). I then oversaw the building process and the hiring of workers, pushing as hard as I could to make the ministry work. Even if my body wasn’t moving, my mind was. I was either going over Zulu words in my head or making ministry plans. Even when I was playing with my kids, I was trying to learn Zulu words: “Ngiyagijima: I am running; ngiyahamba: I am walking.” My mind and my body were constantly going as hard as possible. The only time I was truly at rest was when we went to the game park or I was riding my motorcycle.

The week we opened the Care Home, I began having debilitating migraines which I later discovered were caused by stress. The same week, my wife came down with mononucleosis. This extreme fatigue forced us to temporarily close the Care home soon after it was opened.

I thought I was pleasing and being useful to God because I was running hard, but I was running too hard. I couldn’t sustain the pace. Simply trying to run harder was impossible when I was maxed out.

I still desire to run harder and minister to the best of my ability, but I don’t want to burn out. Marathon runners don’t spring the whole race. Sprinting would cause them to collapse from exhaustion and they would be unable to finish. At the same time, they don’t go as slow as possible. Finishing is not their only goal; they want to run well. Casually walking the race would be a failure. They don’t sprint, and they don’t walk; the set a pace that is hard, but not too hard.

One of the ways they do this is by checking their time at mile markers to ensure they are on pace to finish well. If they are falling behind, they can adjust their pace. That is what I want to do. Because of the potential to fail, I want a way to evaluate myself to see fi I am on course to be a servant who receives a “well done.” If I am off course, I would rather know now while adjustments can be made. With only one life to live, we need to adjust mid-race. There are no do-overs.

- Excerpt from Chapter One of Overflowing: Ministry And Missions That Flow From The Heart by ABWE Missionary Kyle Farran

Kyle Farran serves as an ABWE Regional Director over Western Europe. Most recently prior, Kyle, his wife Heather, and their children served in Tanzania. Kyle has a Master of Ministry in Organizational Leadership from Clarks Summit University and a B.S. in Bible from Lancaster Bible College.

Christian Mission hospitals and health programs account for about 50% of all healthcare delivered in Sub-Sa...

Are you a woman health professional, for whom God has opened doors for education and training leading to a ...

3 practical ideas for living your calling in Christian health ministries

You can serve right now. Here are three (3) practical ideas for living your calling in Christian health min...